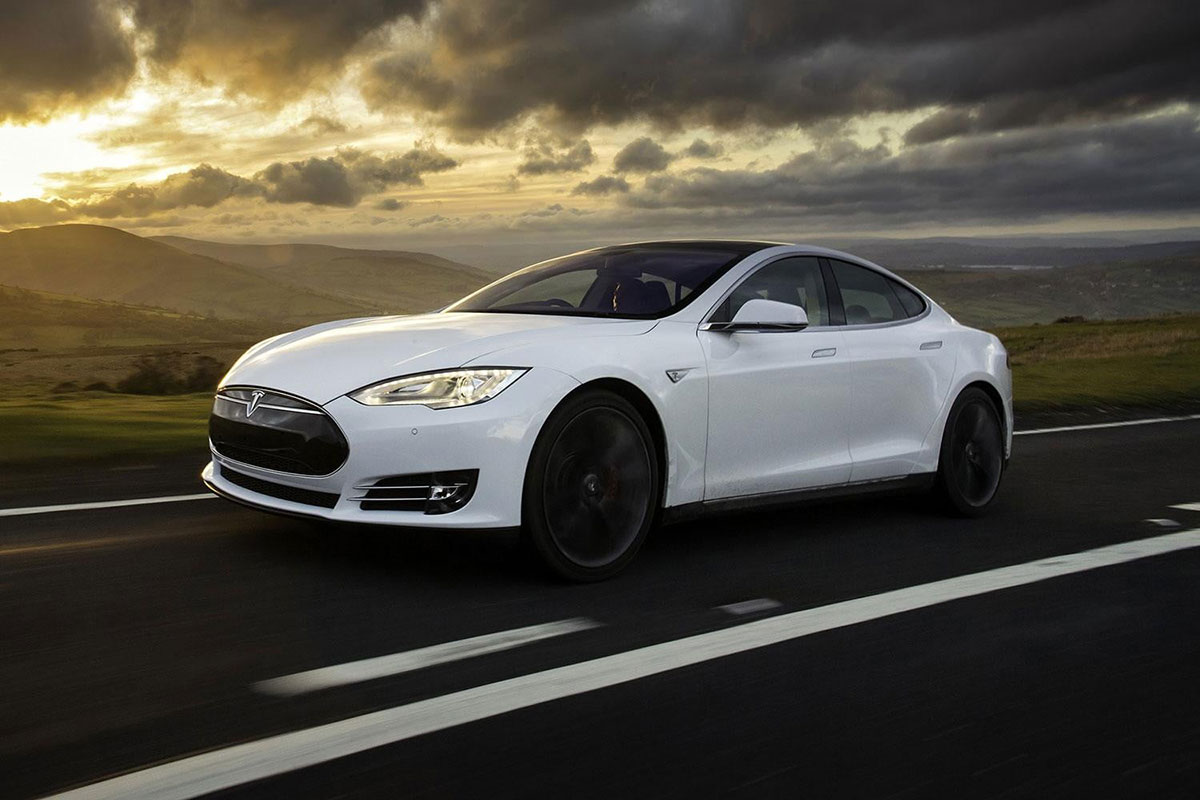 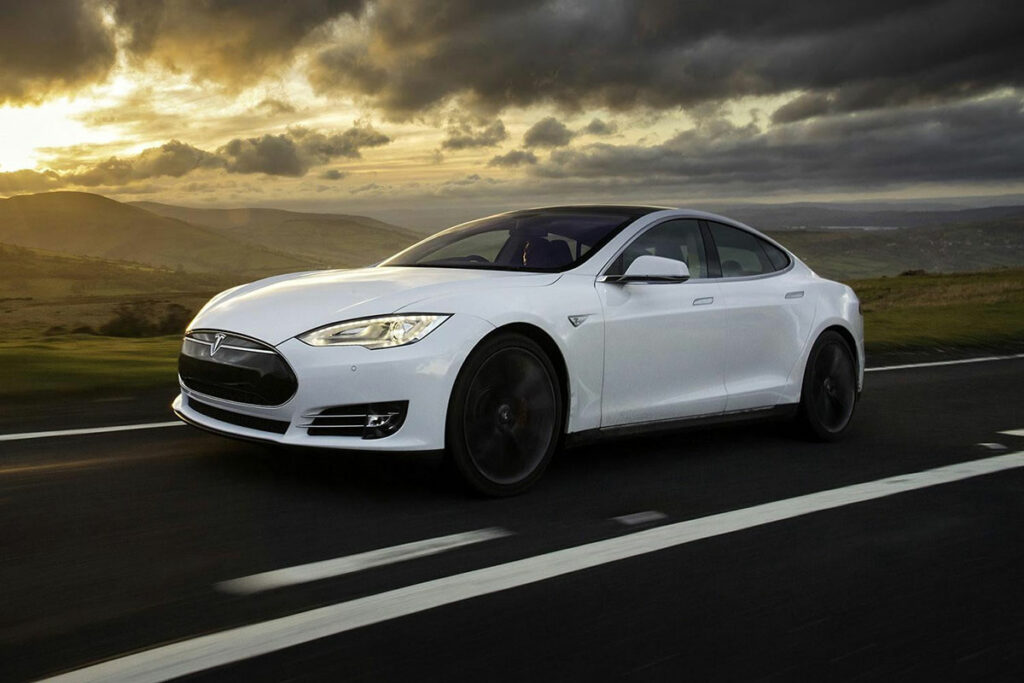 Odds are, anyone with enough money to get a comfortable ride probably wants an electric car. And why not? They are clean and fast, plus there wouldn’t be a better way to impress the neighbors.

The most popular electric car brand in the world right now is Tesla. However, not everyone wants to get a car from Elon Musk’s company, and that’s okay. Several automobile manufacturers are stepping up with new electric car models that can match Tesla’s offerings.

These chrome beasts are catching up in terms of elegance, efficiency, and speed. There’s still work to be done in the charging department, as Tesla’s supercharger network is unrivaled. Regardless, if you’re looking for an electric car that isn’t a Tesla in 2022, nothing else comes close.

As an automotive engineer obsessed with the latest auto updates, I’ve tested both electric and gasoline cars. And unless you’re a professional drag racer that lives at the end of his speedometer, I don’t see any reason to dismiss EVs. The new EVs in town are simply perfect for day-to-day driving. They are efficient, they are quick, and they aren’t all Teslas.